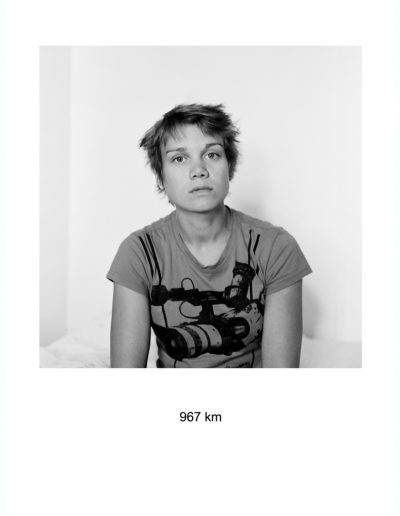 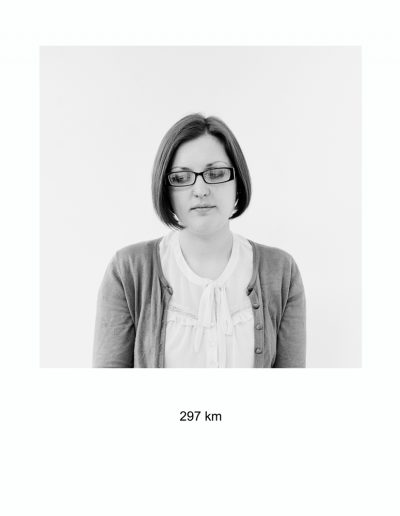 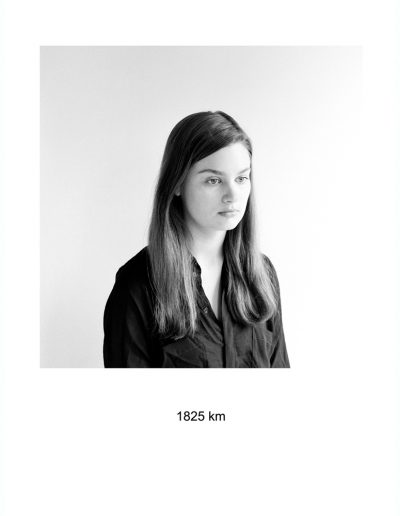 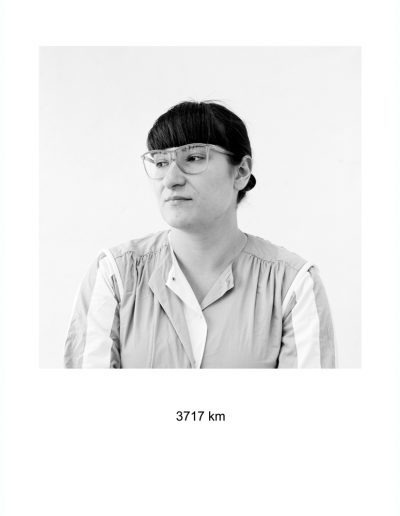 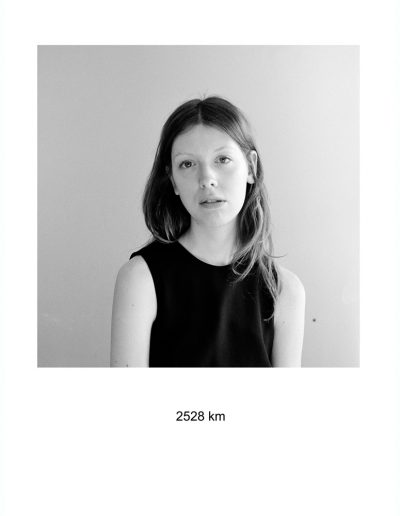 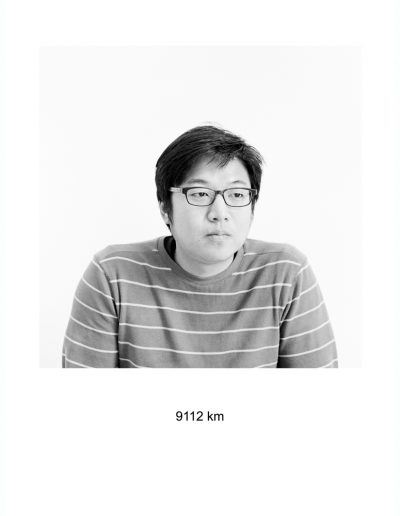 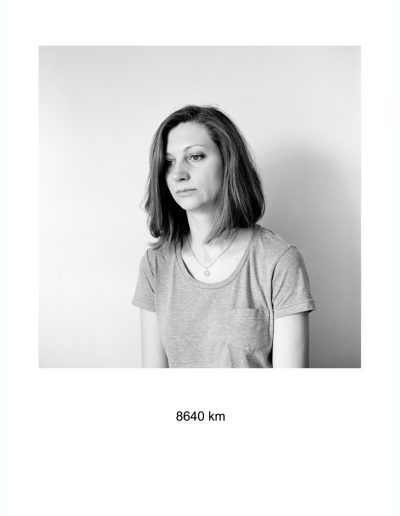 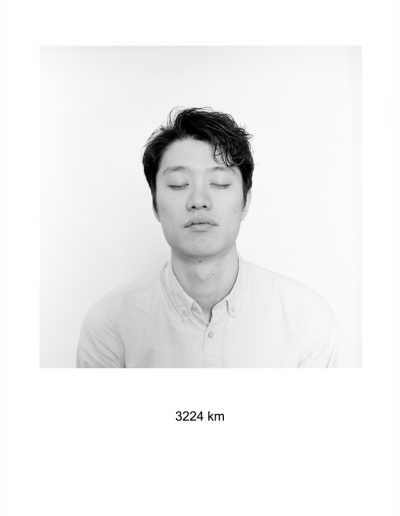 Love From Afar is a project I begun when I got involved in a long-distance relationship. Since I started the relationship I felt both more and less lonely than before – i a strange mixture of being and not being alone.

As an attempt to understand my own situation I started photographing friends and acquaintances in the same situation, living in different cities, countries or even continents as their partners. The reason my sitters lived away from their partners varied, but most often it had to do with work or studies, but some were also involuntary living separately because of visa complications and regulations.

Whatever the reason for living far away from your loved one, what all my sitters had in common was a longing to be with their partners and a dream of a future together.

The challenge I faced in taking these pictures was how to express distance and longing in a visual image? As this was a project about being apart, I chose to only photograph the other half of the couple. On the surface of each portrait I have written the distance in kilometres the partners have between them. Distance can be measured in numbers, but what does it actually feel like? How can you explain distance? And how can you feel so close to a person who is physically so far away?

The project was shot on black and white film to neutralise the image and reveal as little as possible about the location, as it is a work about distance not place. By choosing to shoot film, I was also setting myself a time-limit. While taking the pictures, I was having conversations with my sitters about their situation and relationships. I only shot one film – 12 images – per sitter, to avoid being too intrusive about their private lives, though sometimes the conversations about the challenges of long-distance relationships went on long after the film was shot.